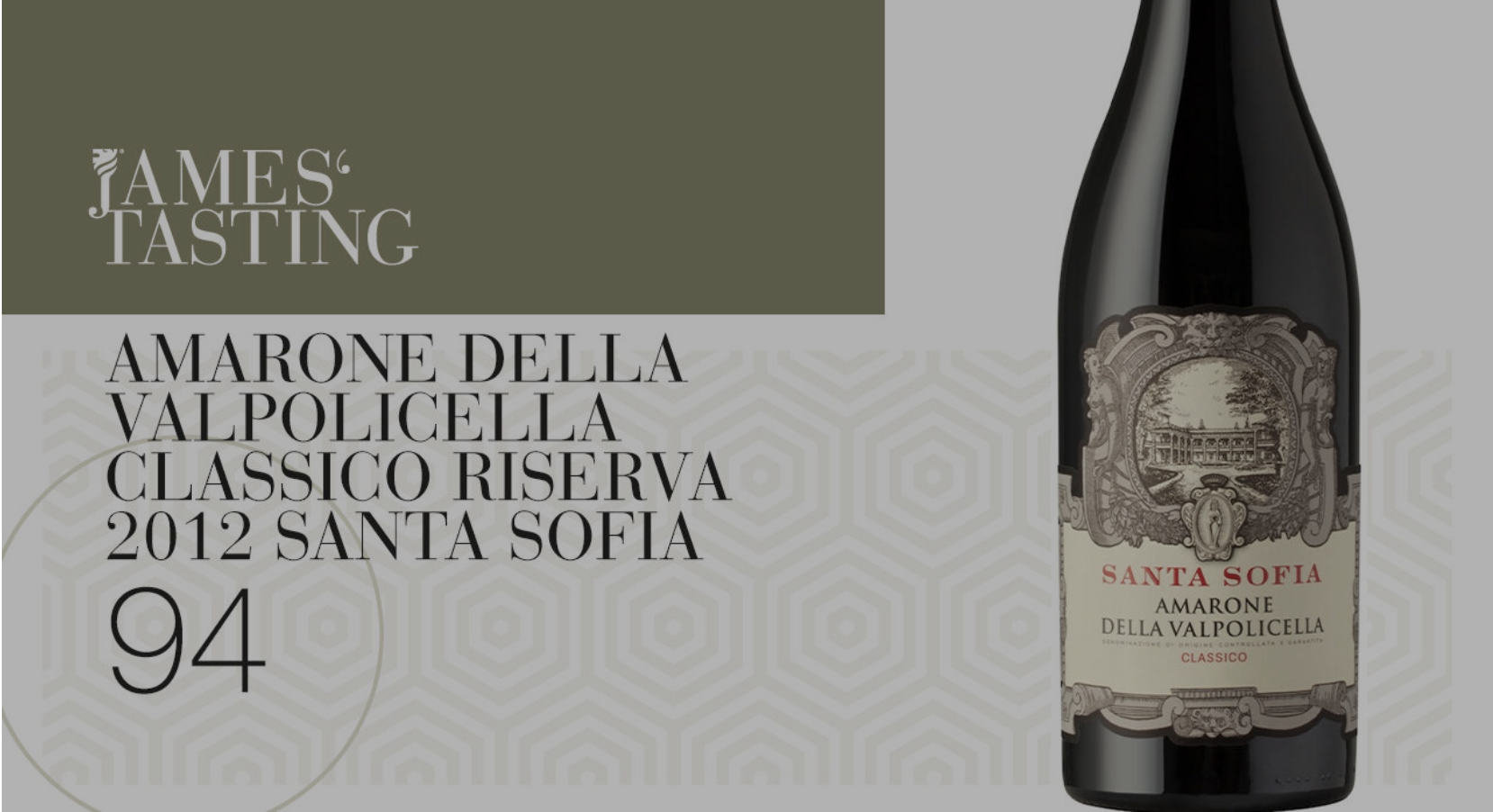 2012 is the first vintages that makes you really perceive climate’s change. Between unexpected rains and hot weather, only August had a more stable climate. Because of that, from vine to cellar we needed to put more effort in the making. Santa Sofia had flourishing vines, grapes with high acidity. For the blend, they need to choose the top player between the zones of production of Santa Sofia: Negrar, Marano, Fumane and San Pietro in Cariano. 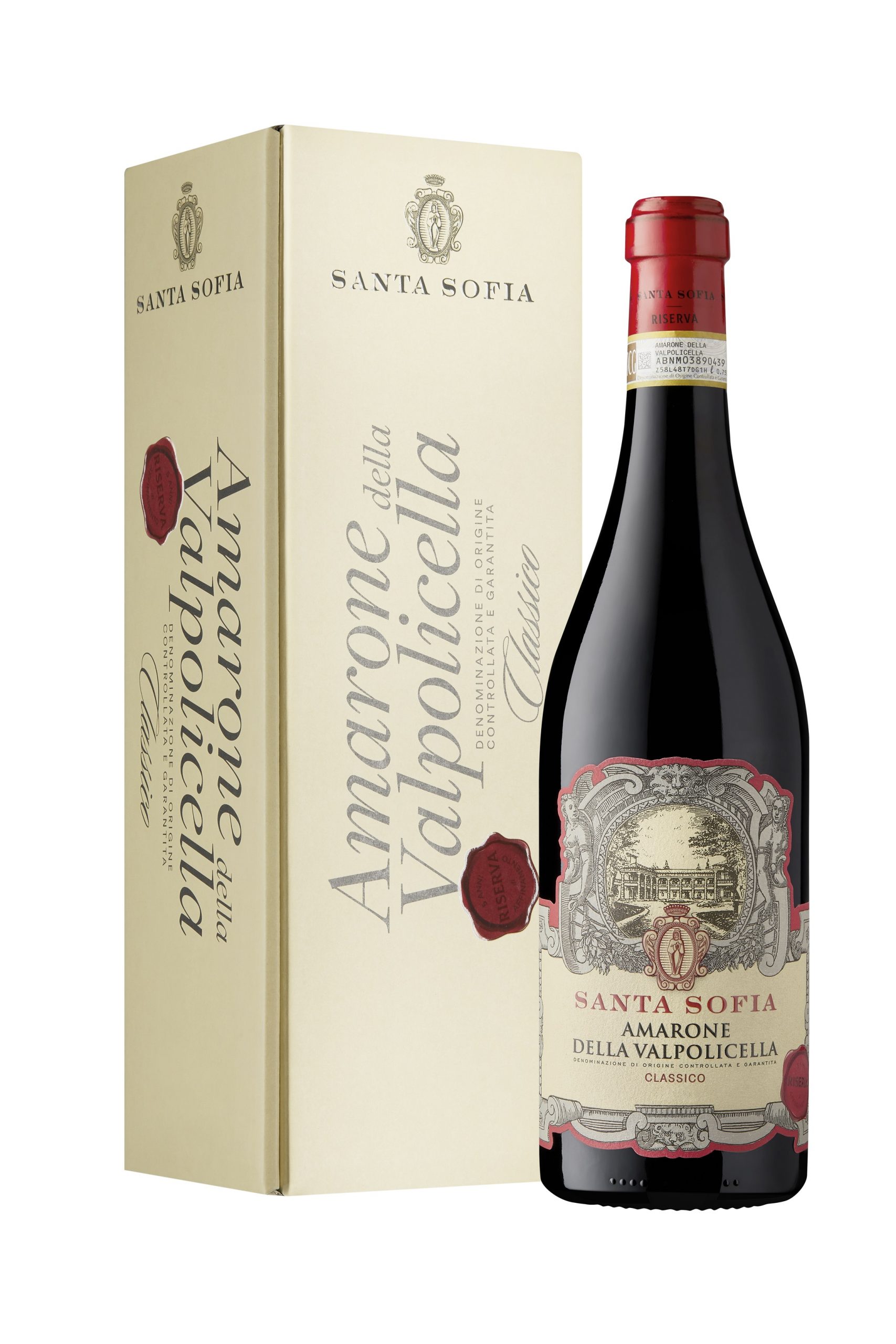 The debut of this Amarone Riserva amazes you, crearly, with its dynamic range of flavors despite its high alcohol (15.5%). But Corvina and Corvinone up to 70% release that vegetal part still held next to the heart of the grape by a wit texture obtained thanks to a wise use of the barrels. As usual, for wines meant to evolve in time, time and waiting – before releasing them to the market – are charming factors. It is just out and there is no reason to not drink it today, but you can wait to be persuaded by this bright tannic texture. The sip could only grow, widen and warm the palate.